Ft. Worth, TX – August 22, 2017 – WCHA is excited to announce that both association memberships and futurity entry numbers are up significantly. This increase reflects the growth in the halter horse industry. WCHA membership has increased by almost 20% since year end 2016.

“The growth in the halter horse industry is evident,” said Anne Prince, WCHA President. “WCHA is elated and encouraged by the increase in numbers we have seen this year!”

ABOUT THE WORLD CONFORMATION HORSE ASSOCIATION 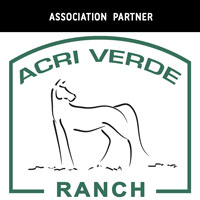 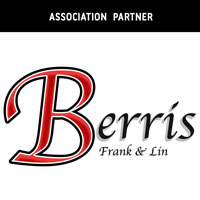 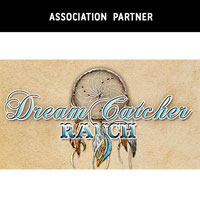 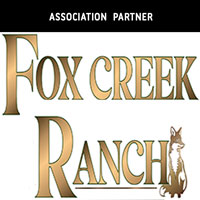 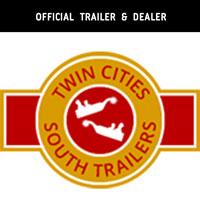 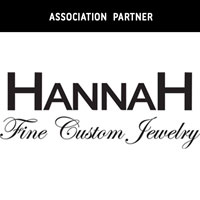