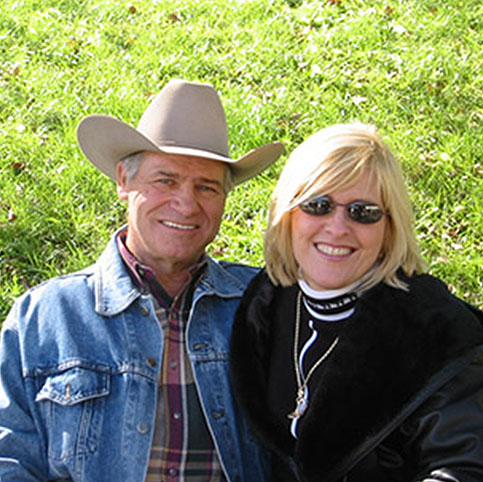 In Memory Of Jack Brizendine

Jack was instrumental in the industry as a longtime AQHA Professional Horseman, judge and horse trainer. As a fervent supporter of the Halter Horse industry, Jack was a WCHA Founding Member, Director and Judge. He trained horses on his ranch in Lincoln in Northern California. Jack leaves behind his wife of 30 years, Pam, and children Jared, Chad, Brittany, and Sean.

Jack was also a breeder of American Quarter Horses, earning his 10-year cumulative breeder award in 2003. The longtime AQHA Professional Horseman was known for his willingness to share his knowledge and was always ready to lend a willing hand to someone in need.